At IPK, we approach each design challenge as if your business was our own. In the end, your success and our success are one and the same, and we get that. In business over 20 years, we’ve built a reputation for delivering clear, compelling and user-friendly design solutions for globally recognized brands such as Sony, Marvel and PBS, among others.

Our story began in 1995, then known as Venu Interactive, one of LA’s first web design firms. From 1995-1999 we had the honor of creating some of the earliest websites for clients such as Fender Musical Instruments, Home Savings of America, Twentieth Century Fox, Warner Bros., Sony Pictures and EarthLink, among others.

In 1999, Venu Interactive was acquired by eCompanies, an ebusiness incubator and brainchild of EarthLink founder, Sky Dayton and then Disney Internet Chairman, Jake Winebaum. At eCompanies we funded, designed and launched over 40 online startups in under two and a half years – roughly three new businesses a month – some of which, like Business.com and PayMyBills, grew into multimillion-dollar enterprises.

In 2001, when the late 90’s internet gold rush ended, our team split off to form IPK, a branding and design group for print and online media.

Since then, IPK’s proven approach – focusing on strategy, concept development, design, branding and execution – has helped countless businesses, large and small, fine tune their offering and take their enterprise to the next level. 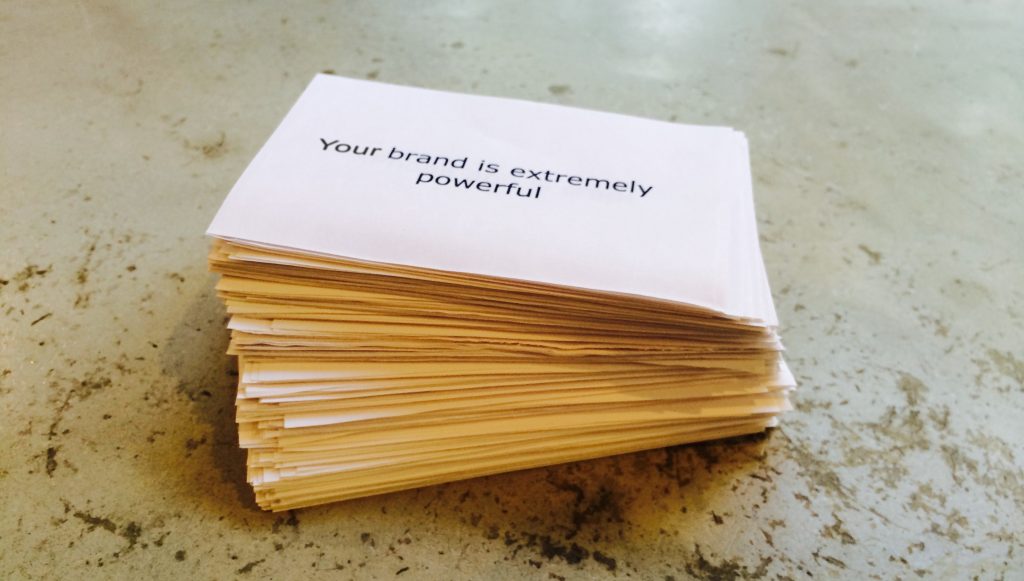